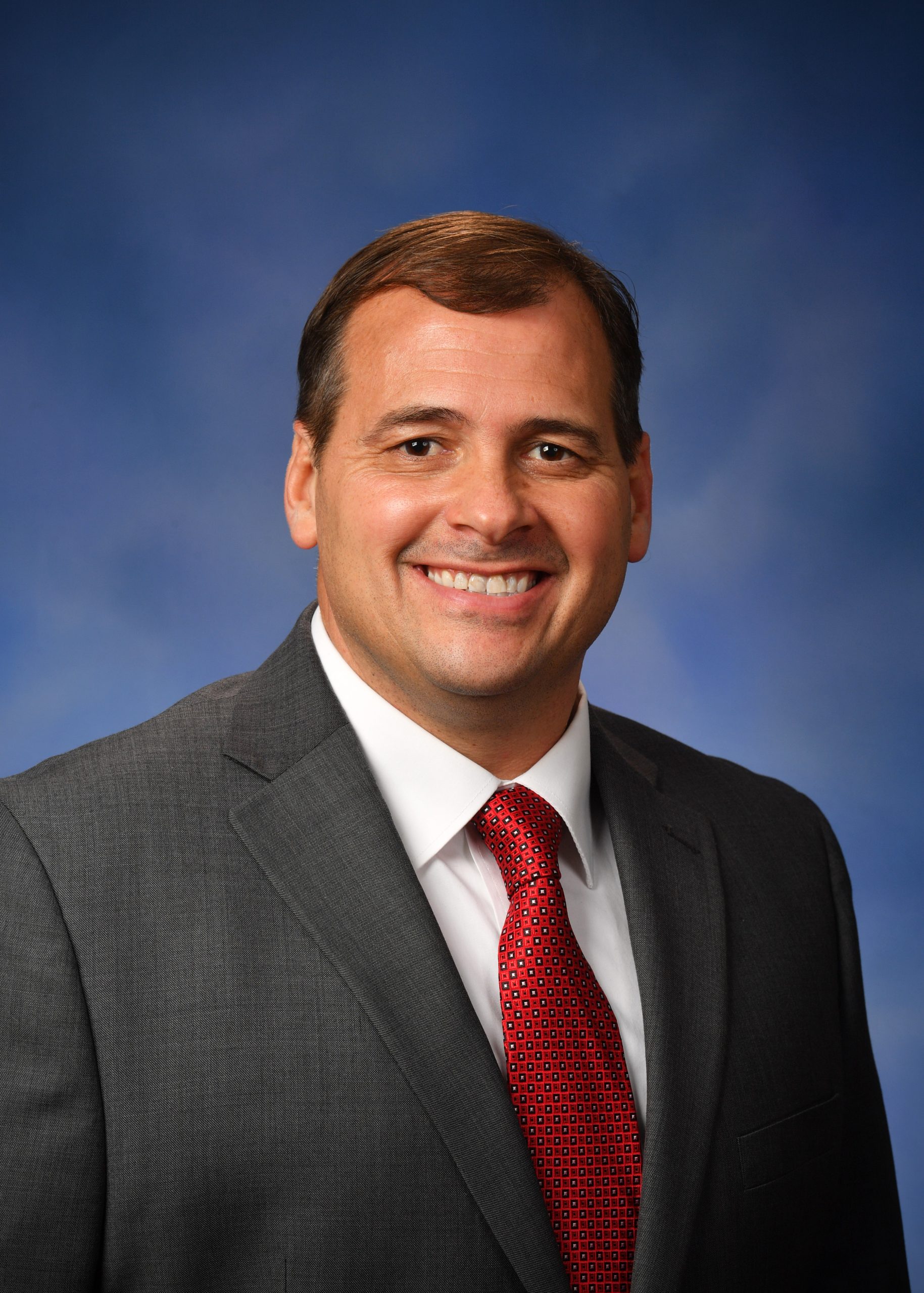 Rep. Timmy Beson has represented Bay County residents in the Michigan House of Representatives since 2021. He represents the 96th House District, which includes the cities of Bay City and Essexville and the townships of Bangor, Beaver, Frankenlust, Fraser, Garfield, Hampton, Kawkawlin, Merritt, Monitor, and Portsmouth.

As state representative, Timmy has shepherded multiple bills into law, with bipartisan support. Early on in his first term, he sponsored a bipartisan COVID-19 aid plan. Although his proposal to help small businesses that were closed during the pandemic was removed before the bill became law, Timmy secured the business relief several months later. He also helped honor a Bay County soldier who was killed in action by helping name a local bridge in his memory. Additionally, Timmy sponsored a new law to update and preserve the Michigan Law Enforcement Officers Memorial Monument, which pays tribute to state and local police who died in the line of duty.

Timmy is a lifelong Bay County resident. He graduated from John Glenn High School in 1992, and he later earned his bachelor’s degree in business management from Saginaw Valley State University.

Prior to his service in the House, Timmy owned and operated Beson’s Market — the family meat market and grocery store north of Bay City. He also served as a trustee on the Bangor Township Schools Board of Education.

Timmy lives in Bangor Township with his wife and their three children. He enjoys hunting, fishing, and camping with his family, and he is an avid golfer. Timmy is an accomplished cook and loves to entertain family and friends with tasty meals.