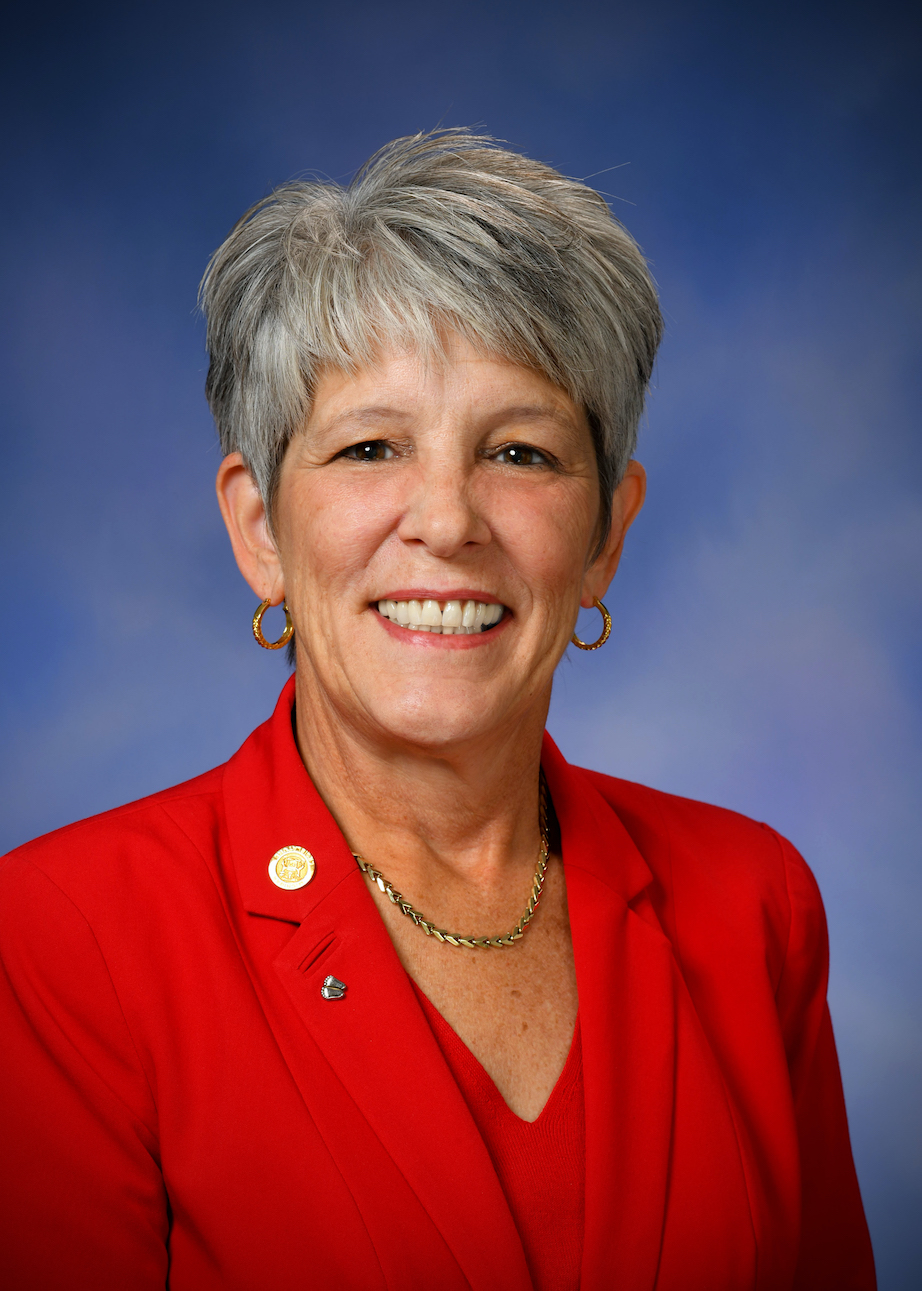 State Rep. Sue Allor, of Wolverine, today issued the following statement after Gov. Gretchen Whitmer announced the ban on in-person dining would be extended through Jan. 31. Michigan is currently one of just two states, along with Illinois, to have a complete ban on in-person dining: “Michigan has nearly 17,000 eating and drinking establishments which […]

State Rep. Sue Allor of Wolverine voted to help provide funding for the distribution of the COVID-19 vaccine in Michigan and to help boost testing, while also helping those whose livelihoods have been disrupted by the virus and economic shutdowns.

State Rep. Sue Allor, of Wolverine, will play a key role in assembling committee assignments for the 2021-22 Michigan House legislative session after being named a member of the Committee on Committees by Speaker-elect Rep. Jason Wentworth.

State Rep. Sue Allor, of Wolverine, will host office hours to meet with residents on Friday, Aug. 28 and Monday, Aug. 31.

“It’s incredibly important to our Northern Michigan families that their children be able to continue with their education in a manner that takes into account the many challenges created by COVID-19,” Allor said. “This plan will help keep our communities safe with flexibility for remote and in-person learning, or a combination of both.”

State Rep. Sue Allor, of Wolverine, will host a second tele-town hall to discuss the upcoming school year and planning for the safety of Northern Michigan students Thursday, July 30 at 6 p.m. “It’s important to keep the conversation going about what schools will look like this fall,” Allor said. “We will discuss concerns brought […]

Innovative plan implements robust distance learning, safety measures State Rep. Sue Allor today joined her colleagues in approving a plan that will focus on safety of Northern Michigan students as learning resumes in the fall. The House-Senate plan empowers local school districts and health departments to work together to develop health and safety standards that […]

Allor announces plan is already being implemented by state State Rep. Sue Allor’s measure to contain and control per- and poly-fluoroalkyl substances (PFAS) contaminate caused by certain fire-fighting foam has been approved by both the Michigan House and Senate and is now headed to the governor’s desk. House Bill 4389 would regulate the use of […]

State Rep. Sue Allor, of Wolverine, today announced Cheboygan, Alpena and Presque Isle counties are among the Michigan locations set to partially reopen Friday, May 22. Regions 6 and 8 are the two state regions which will see some return to normality following Gov. Gretchen Whitmer’s executive orders which closed many businesses, Allor said, which […]

Legislators: Governor’s reopening plan is based on guesswork

Governor Whitmer’s press conference Wednesday left some Republican lawmakers frustrated at the lack of a solid plan for opening the state. “When asked for her data formula to advance to the next stage of reopening, she couldn’t provide it,” said Rep. Lynn Afendoulis, R—Grand Rapids Twp. “Her only answer was ‘it depends, it depends.’ It […]