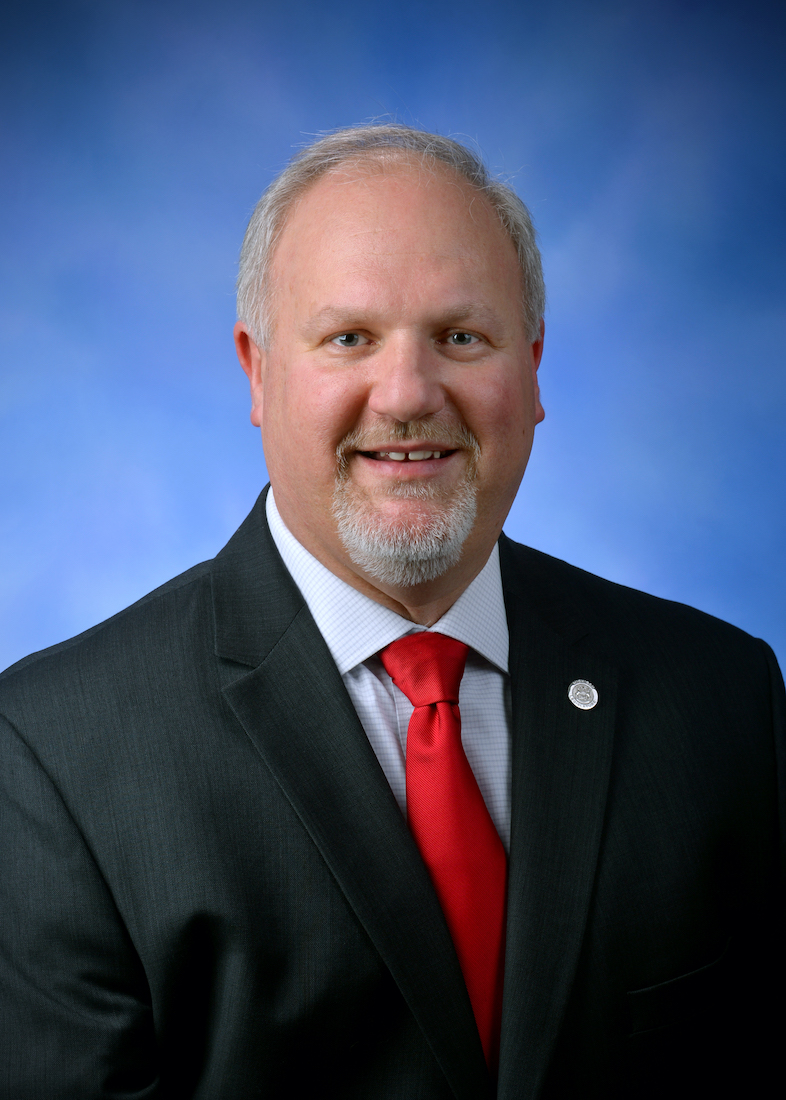 Rep. Wakeman’s office hours are postponed for the time being.

District
State Rep. Rodney Wakeman was first elected to serve the 94th District in the Michigan House of Representatives in November 2018. The 94th District encompasses part of Saginaw County, including the city of Frankenmuth and the townships of Albee, Birch Run, Blumfield, Frankenmuth, Saginaw, St. Charles, Swan Creek, Taymouth, Thomas, and Tittabawassee.

Committees
Rep. Wakeman serves as Vice Chair for the committee on Natural Resources & Outdoor Recreation. He also serves on the committees for Commerce & Tourism, Education, and Financial Services.

Education
Rodney is a 1988 graduate of Wayne State University School of Mortuary Science in Detroit, is Board-certified by the International Conference of Funeral Service Examining Boards, and holds two post-professional education certifications.

Professional
Wakeman is co-owner of Wakeman Funeral Home, a 108-year-old family business. In 2014, he was named runner-up for National Funeral Director of the Year Award.

Public Offices and Affiliations
Rodney was appointed in 2011 and 2015 by Governor Snyder to the Michigan Board of Examiners in Mortuary Science and served as chair from 2015 to 2018. Rodney is past president and board member of the Michigan Funeral Directors Association, where he also served in numerous leadership positions since 1994. He is a member of Wayne State University School of Mortuary Science Advisory Committee, president of the Valley Lutheran High School Foundation, former chairman of the VLHS Alumni Association Scholarship Committee, former member of LEAP Implementation Team to advance Lutheran education in the Great Lakes Bay Region, and past president of the Saginaw Lions Club. 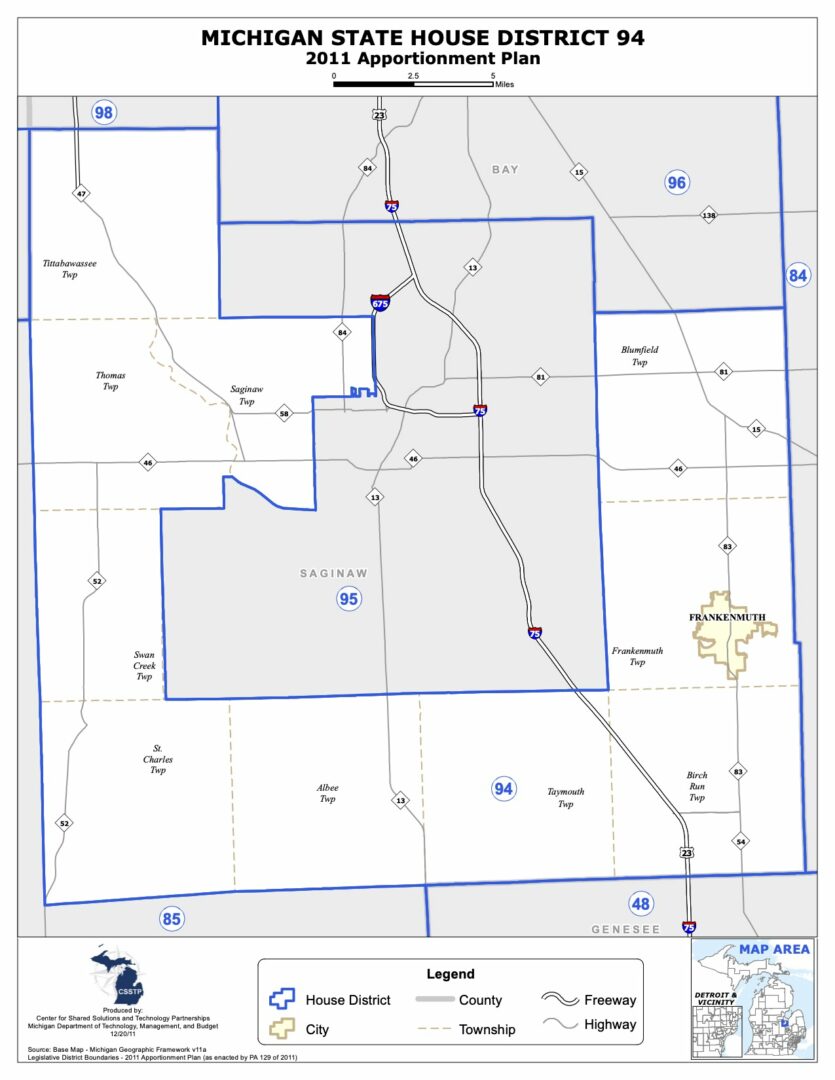