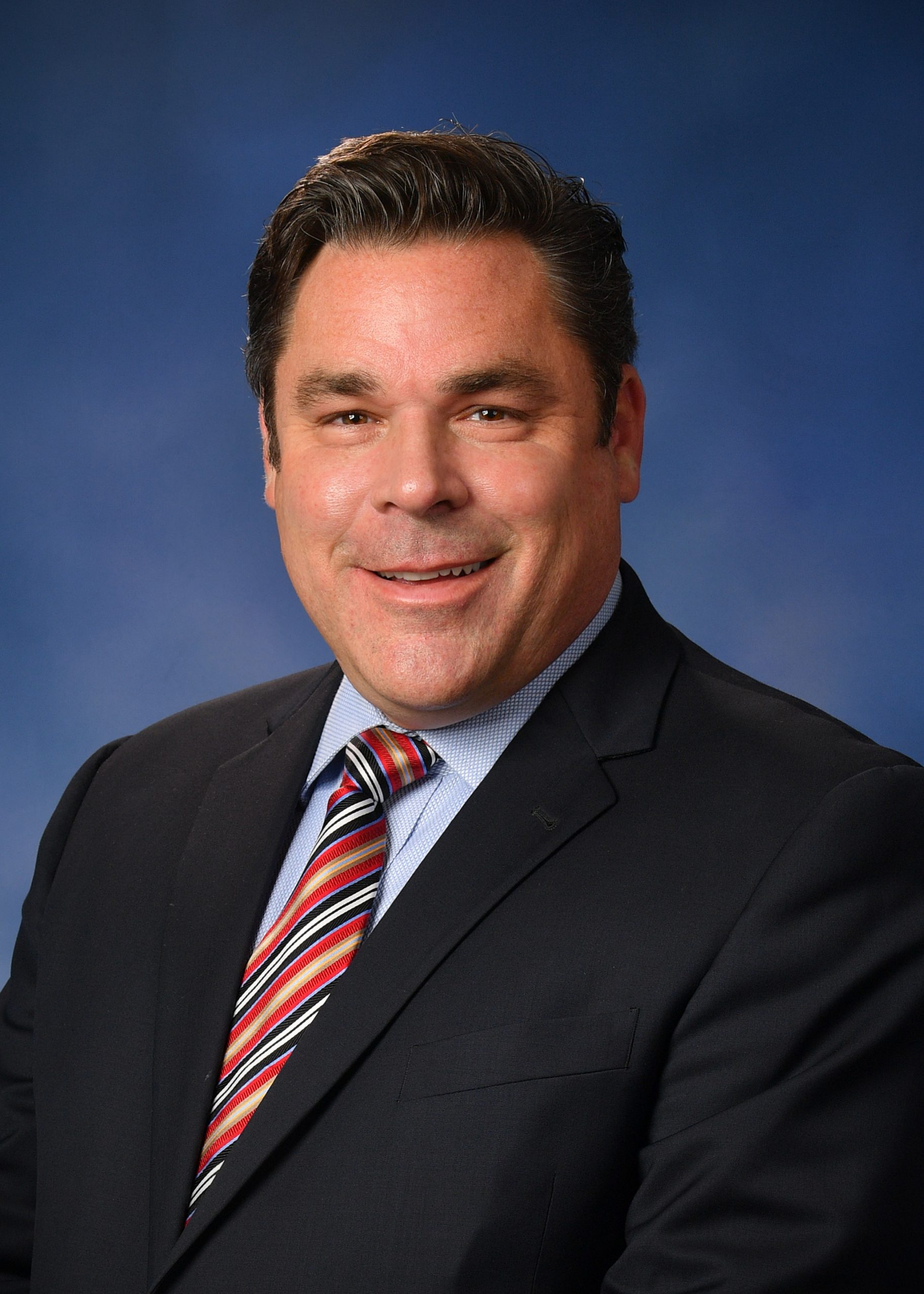 Upon graduating from the University of Michigan with a degree in Political Science in 1994, John secured a job at the Christian Broadcasting Network in Virginia Beach, Virginia. While there, he learned his craft working on the 700 Club television program, and ultimately wrote and produced a 2 hour documentary on the story of America called “Victory in Spite of All Terror,” which marked the beginning of a career that would involve interviewing thousands of leaders from all walks of life and telling the story of the American character to millions of people through television special and online video.

After working with his family to launch several non-profit organizations and rekindle the venerated Religious Heritage of America Foundation, John and his father started 45 North Productions in the year 2000, with the expressed purpose of telling the stories of character, sacrifice and dedication that made America a great nation. In the course of the next twenty years, this pursuit would lead John to co-author and produce nine national television specials on all-American themes like Arlington National Cemetery, the Medal of Honor, Military Families, NASA, and many others.  John and his father were contracted by the Department of Defense to produce the official documentary celebrating the opening of the Pentagon 9/11 Memorial, both of them having been in the very corridor of the Pentagon when the plane struck 7 years earlier.

​Throughout the years, 45 North Productions has produced dozens of high-profile tribute videos for leaders from all walks of life, and interviewed hundreds of the nation’s top political, military and corporate leaders. From each of them – including two Presidents, numerous Secretaries of Defense and Chairmen of the Joint Chiefs, and dozens of U.S. Senators and Representatives, he learned lessons about leadership, government, and solid conservative principles that he now hopes to apply to the State Legislature in Michigan.

He wrote, directed and produced the three-part New American Road Series, commissioned by Ford Motor Company to tell the powerful story of what many believe is the quintessential American industry. For nearly 25 years, John has worked closely as an associate with the organization that runs the annual National Prayer Breakfast in Washington, DC. And in recent years, John has served as the Executive Director of Building America’s Tomorrow – an organization that launched a series of initiatives dedicated to rebuilding America’s manufacturing workforce and encouraging Career and Technical Education programs.

Rep. Damoose serves as vice-chair of the Communications & Technology Committee and as a member of the Education, Regulatory Reform, Rules & Competitiveness committees.