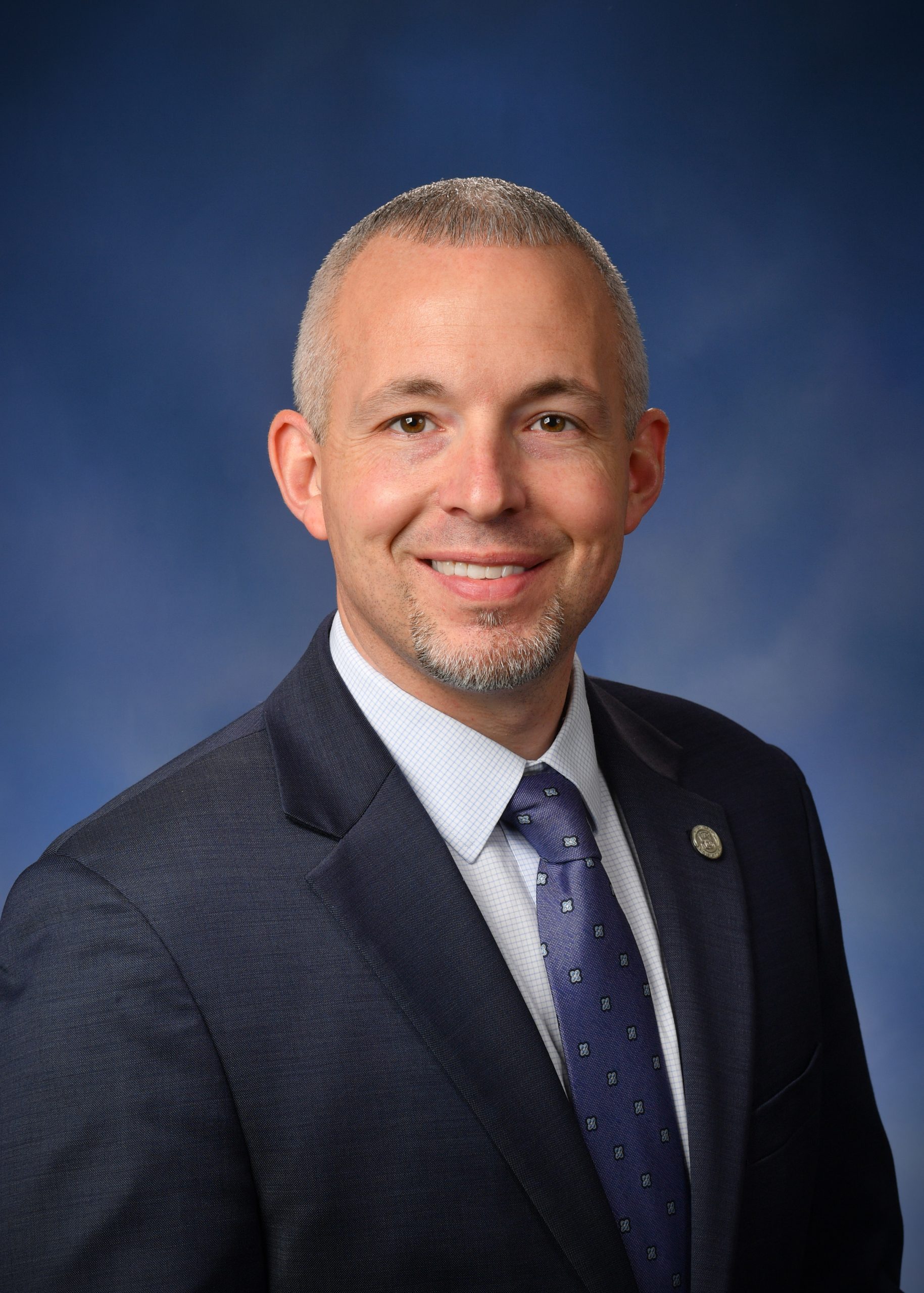 District
State Rep. Jason Wentworth was first elected in November 2016 to the Michigan House to represent the residents of Clare, Gladwin, Arenac and part of Osceola County including Evart city and the townships of Evart, Hersey, Highland, Marion, Middle Branch, Orient, Osceola, Sherman and Sylvan.

Education
Wentworth graduated from Farwell High School. He earned his bachelor’s degree in Public Safety from St. Petersburg College in Florida and his master’s degree in Leadership from Central Michigan University.

Professional
Wentworth joined the United States Army after graduating high school in 2001. He spent five years as a military police officer and completed a tour in South Korea. After his military service, Wentworth worked in law enforcement in both the private and public sector. Prior to being elected, he was the East Central Michigan Regional Coordinator for the Michigan Veterans Affairs Agency.

Personal
Married for 18 years, Wentworth and his wife have three daughters and live in Farwell. They attend Brown Corners Church. 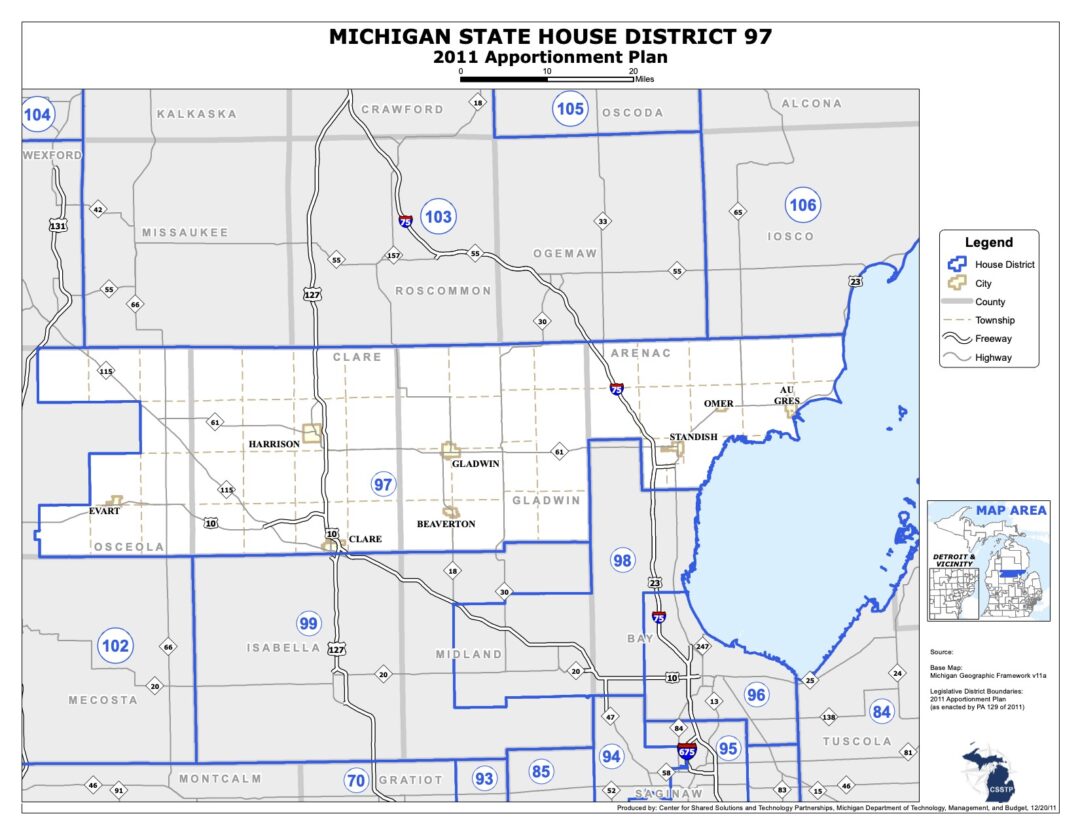