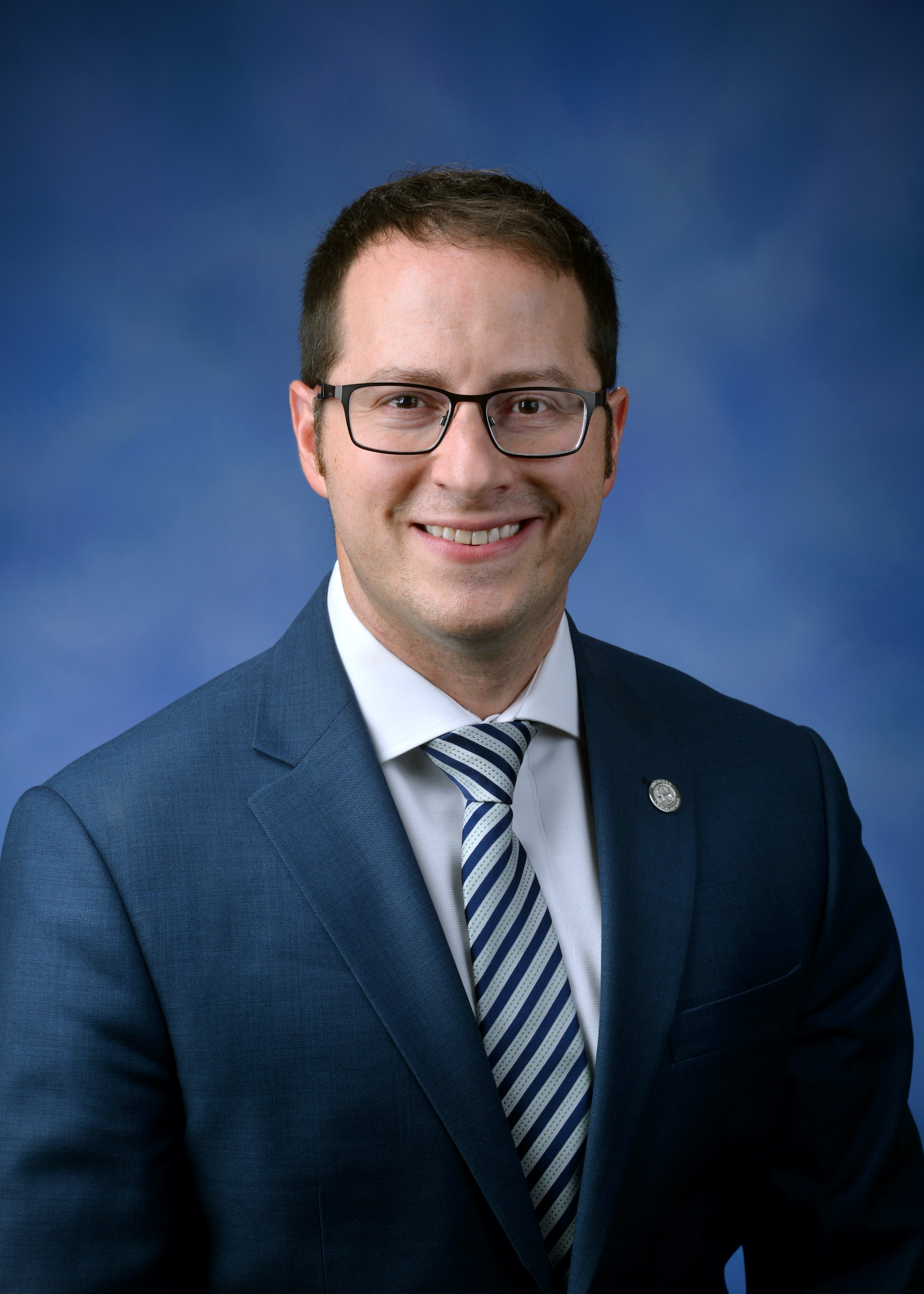 Committees
Rep. Filler serves as the chairman of the House Judiciary committee and is a member on the Agriculture, Elections and Ethics and Health Policy committees.

Education
Filler graduated from Ovid-Elsie High School in 2002 and went on to Miami University in Ohio where he majored in politics, philosophy and law; he then graduated from Detroit Mercy Law School.

Professional and Public Office Affiliations
In 2011, Graham was named an assistant attorney general. He is active with the St. John’s Kiwanis Club 707, the SafeCenter organization, and Big Brothers Big Sisters and was named Kiwanian of the Year in 2014. He is also a member and supporter of the Farm Bureau, the NRA, and Right to Life of Clinton County and active in the Republican Party, serving as the treasurer for the Clinton County Republican Party.

Personal
Graham is married to Alicia, and they have one child. 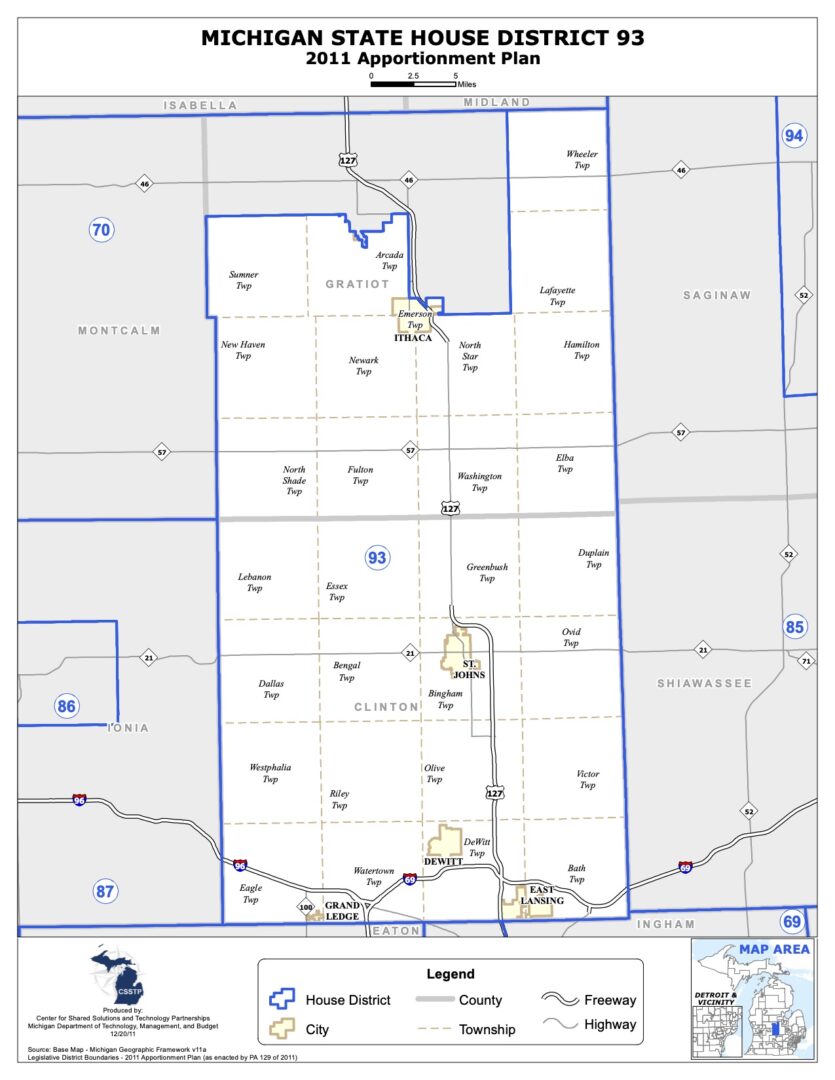