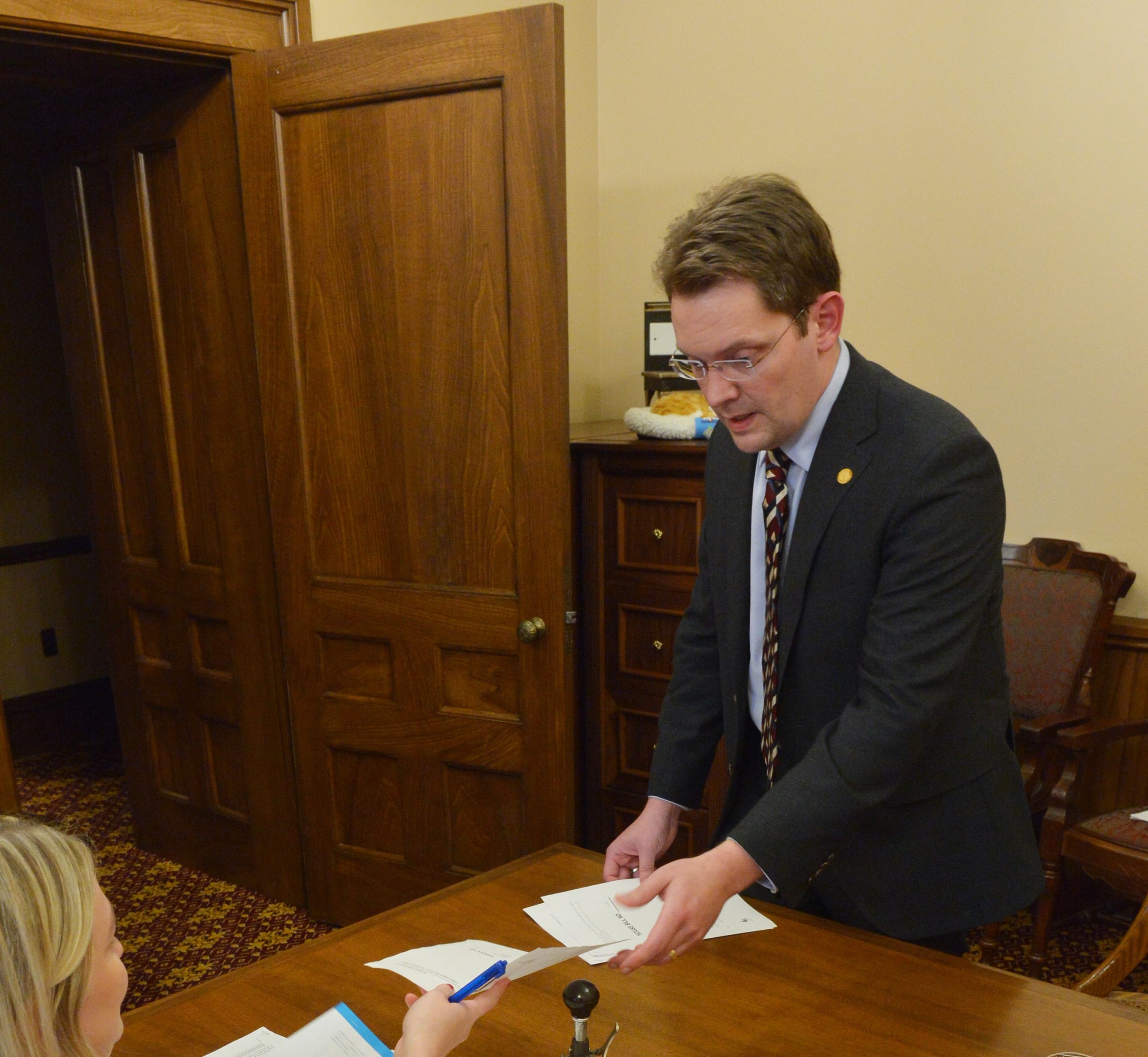 The plan relates to the board Gov. Whitmer recently used to unilaterally shift $625 million in taxpayer money without oversight or accountability. Her actions eliminated Legislature-approved support for some of Michigan’s most vulnerable people – defunding programs to help children in foster care, boost court-appointed advocates for children, help at-risk youth and child sexual abuse victims, and fight human trafficking. She instead shifted the funds into her own bureaucratic priorities.

One of the proposals introduced today would limit the amount of money the board could redirect in any one line item to $200,000 in one budget year. The other would change the appropriations process to empower the Legislature with stronger authority on budget transfers.

“Gov. Whitmer orchestrated an unprecedented power grab by abusing the authority of this obscure board, hurting some of Michigan’s most vulnerable residents in the process,” said Hernandez, of Port Huron. “The governor wants to retain this power and use it again next year. The Legislature wants to get rid of it. This proposal meets in the middle to resolve this issue, retaining the State Administrative Board but building in protections for taxpayers and residents with proper oversight and accountability.”

Limiting the amounts of money that can be transferred by the State Administrative Board would return Michigan to the parameters of the 1970s and 1980s under Gov. Milliken, adjusted for inflation. It also would place a proper emphasis on current procedures for budget-related transfers that the Legislature and governor’s administration routinely use year-round.

“Our reforms are designed to protect the budget process – and to ensure Michigan’s most vulnerable residents are not attacked and used as pawns in the process,” said Frederick, of Owosso. “Our reforms would ensure a governor cannot eliminate funding for entire programs or start new ones without input from legislators – but a governor would still have the flexibility to address a shortage of staff or resources in key areas.”

Another part of the plan requires the Legislature to send the governor a budget plan by July 1. A signed, implemented budget would still be due by Oct. 1.