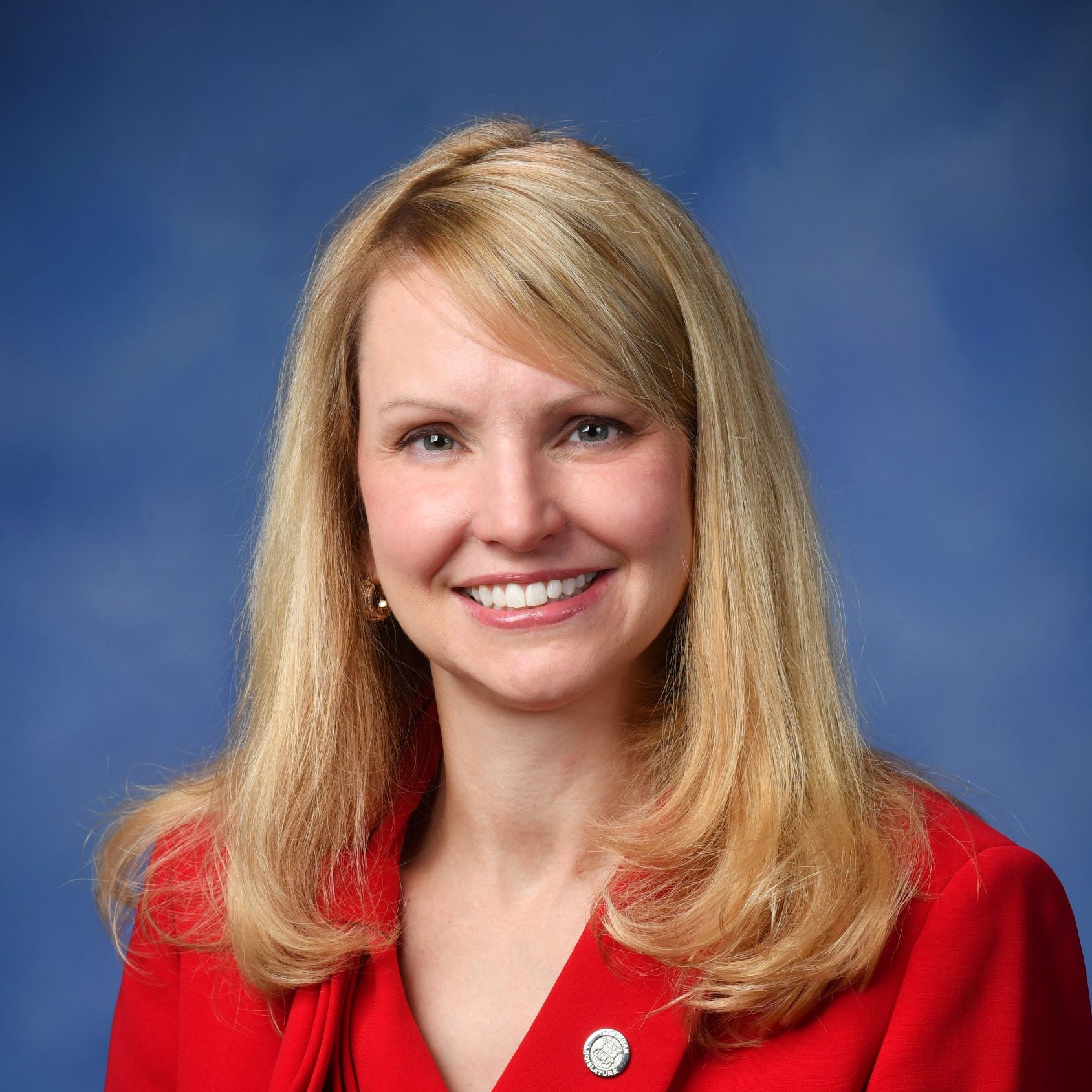 In the last several years, many improvements have been made to enhance opportunities for Michiganders, but one glaring exception lingered.  Michigan drivers have been asking for car insurance reform for decades.  It’s consistently been the number one concern that I have heard about from community members.

When I was elected to represent you and your families in Lansing, I vowed to listen to and deliver on the priorities of communities in Barry and Ionia counties – including tackling car insurance reform.

I made fixing our state’s broken car insurance system a top priority because it was important to so many, including seniors living on a fixed income, single parents trying to keep food on the table, and hard-working people merely trying to afford the expense of getting to work or school. These are the very people I had in mind when I cast my vote to make driving in our state more affordable.

After open and inclusive deliberation and the willingness of the Legislature and the governor to work in a bipartisan fashion, we were able to craft a landmark overhaul – a long-lasting plan guaranteeing significant savings to every Michigan driver that I happily supported.

The governor signed our reform plan, putting an end to partisan gridlock and delivering a huge win for the more than 7 million motorists across the state.

Beginning in July 2020, drivers will finally have the freedom to select an insurance plan that best meets their families’ needs without draining their budgets. Seniors with retiree health coverage such as Medicare and those with health insurance policies that cover injuries suffered in car accidents are eligible to opt out of personal injury protection (PIP) altogether – saving them up to 50 percent on their annual premiums.

Anyone who wants to continue purchasing unlimited PIP coverage in the future may do so, or choose coverage options of $500,000 or $250,000. A $50,000 option will be available only for those on Medicaid. Regardless of the coverage option they choose, all drivers are guaranteed lower rates on the PIP portion of their policies:

The new law also reins in the significantly higher fees charged by medical providers for auto accident claims. Those who have suffered injuries in an auto wreck will no longer be overcharged on their medical bills because a new fee schedule will be phased in to put reasonable caps on compensation for hospitals and other health care centers.

Included in the solution are means for the Department of Insurance and Financial Services to fight abuse and fraud within the no-fault system. Combating frivolous lawsuits and fraudulent claims will help further drive down costs for every Michigander.

Non-driving factors such as marital status, education levels and credit scores will also be banned from being used to determine drivers’ rates.

These sweeping reforms – when in effect next summer – are components of the pathway forward motorists have wanted for so long. I have no doubt this new law will lead to a better future for every Michigan driver, and I cannot wait to see what this historic change will mean for our communities down the road.

State Rep. Julie Calley and the Michigan House today approved a plan to strengthen penalties for criminals convicted of abusing vulnerable children, especially those who are nonverbal.

State Rep. Julie Calley and the Michigan House today approved a new state budget plan that will help Michigan families, workers and job providers continue to recover from the pandemic while taking steps to put the state on stronger financial footing for the future.