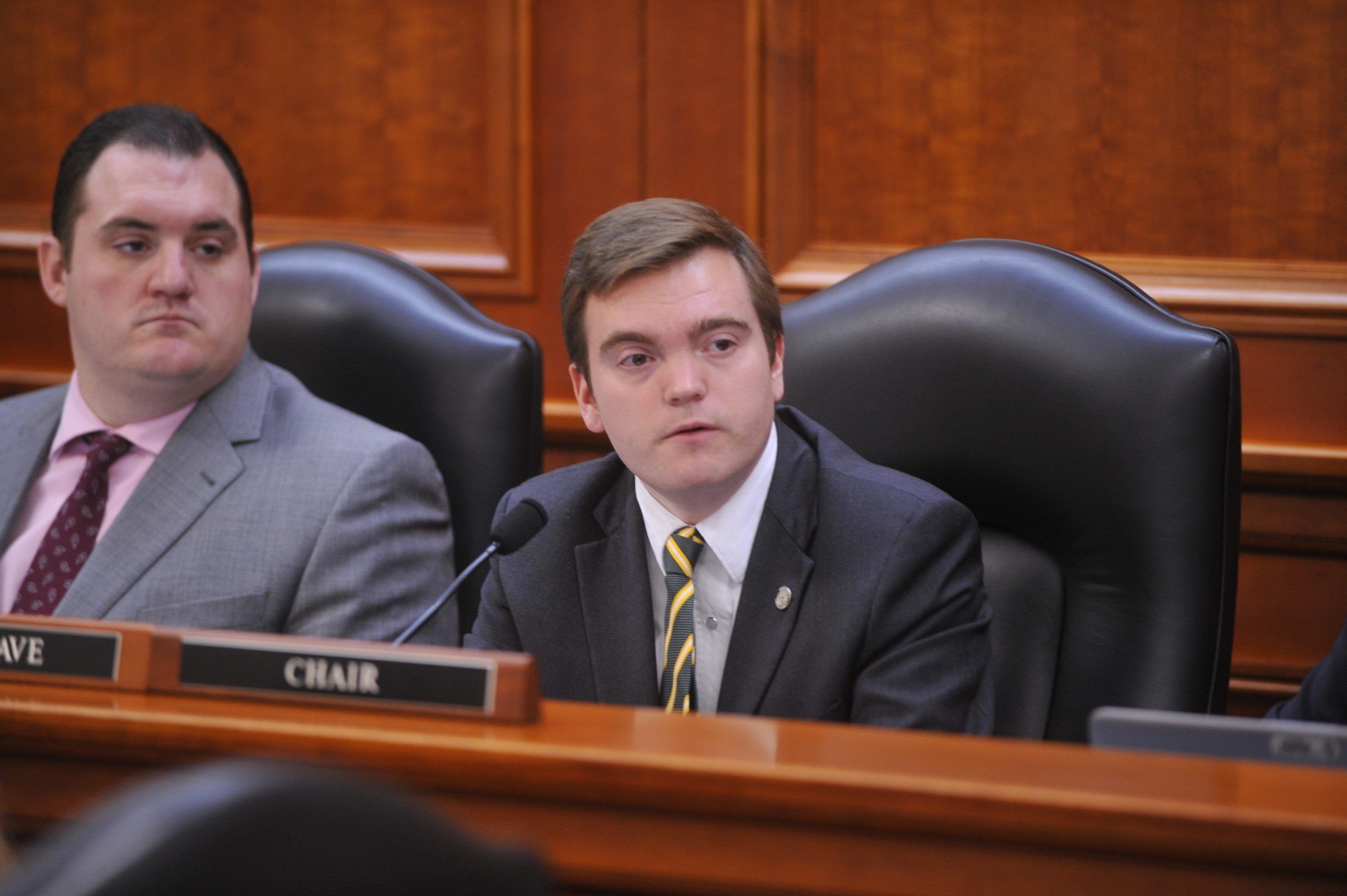 The legislation before the committee, House Bills 4770-4774, would let law-abiding citizens conceal carry in the same places they already can open carry without a permit. The plan would also allow all legal gun owners to carry concealed or open firearms without a permit. LaFave said these changes to expand the defense of self and the state are required pursuant to the state and federal constitutions.

“The state and federal constitutions clearly state no special permits are required to carry a firearm, yet here we are with a system in place that makes criminals out of well-intended people exercising their right to bear arms,” said LaFave, of Iron Mountain. “This is something that needs to change and why the committee is having an honest, transparent discussion on how to restore the fundamental rights of Michiganders and ensure they are not being prosecuted for exercising their rights guaranteed under the constitutions.”

LaFave introduced his own, separate constitutional carry plan in January which is substantially similar. He noted the plan was sent to the House Judiciary Committee where it has not yet been taken up for testimony. LaFave said he supports the plan before his committee and intends to move the bills next week Tuesday at noon. Testimony is able to be streamed online at www.house.mi.gov/htv.asp.

PHOTO INFORMATION: State Rep. Beau LaFave, chair of the House Military, Veterans and Homeland Committee, listens to testimony on legislation that would implement constitutional carry in Michigan on Tuesday.