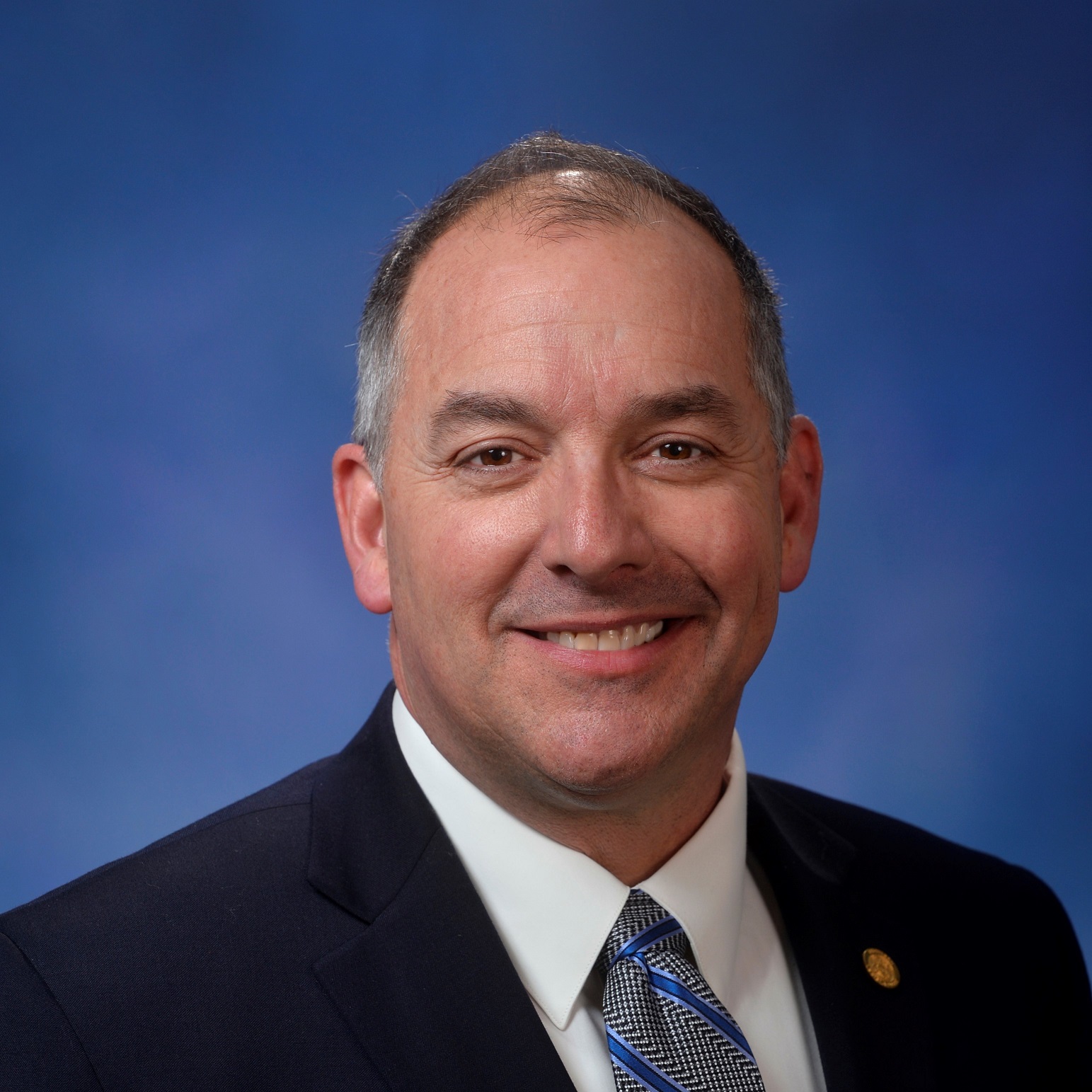 The Monroe lawmaker said his legislation is in response to the recent spike in reported health injuries nationwide caused by e-cigarettes.

“There has been a substantial amount of scientific evidence gathered to confidently suggest vitamin E acetate – the thick, chemical substance in vapor products – is the culprit behind serious lung injures popping up across the country,” Bellino said.

The U.S. Food and Drug Administration (FDA) and Centers for Disease Control and Prevention (CDC) began working with state and local health departments in July 2019 to investigate an increase of lung-injury hospitalizations linked to vaping products. As of October 2019, there have been 867 reports of patients with vapor-borne illnesses. Of those patients, 86 percent reported using a THC product at some time in the previous three months. Of the fluid samples taken from 29 of the patients, all contained vitamin E acetate.

“This is a serious epidemic,” Bellino said. “Given this chemical isn’t even a necessary component for vapor products to contain, there’s no reason for products containing vitamin E acetate to be on store shelves. This is the best response to ensure the health and well-being of our state.”

House Bill 5161, along with companion bills 5159 and 5160 sponsored by state Reps. Abdullah Hammoud of Dearborn and Frank Liberati of Allen Park, now advance to the Senate for further consideration.

The Michigan Senate today approved a plan by Rep. Joe Bellino to allow courts to expunge operating while intoxicated (OWI) first-time offenses. The House approved the plan in March.

Rep. Joe Bellino, of Monroe, released the following statement in regard to the Michigan Department of Health and Human Services (MDHHS) decision to adjust its vaccination tracking numbers to include inoculations of Michiganders vaccinated in other states.