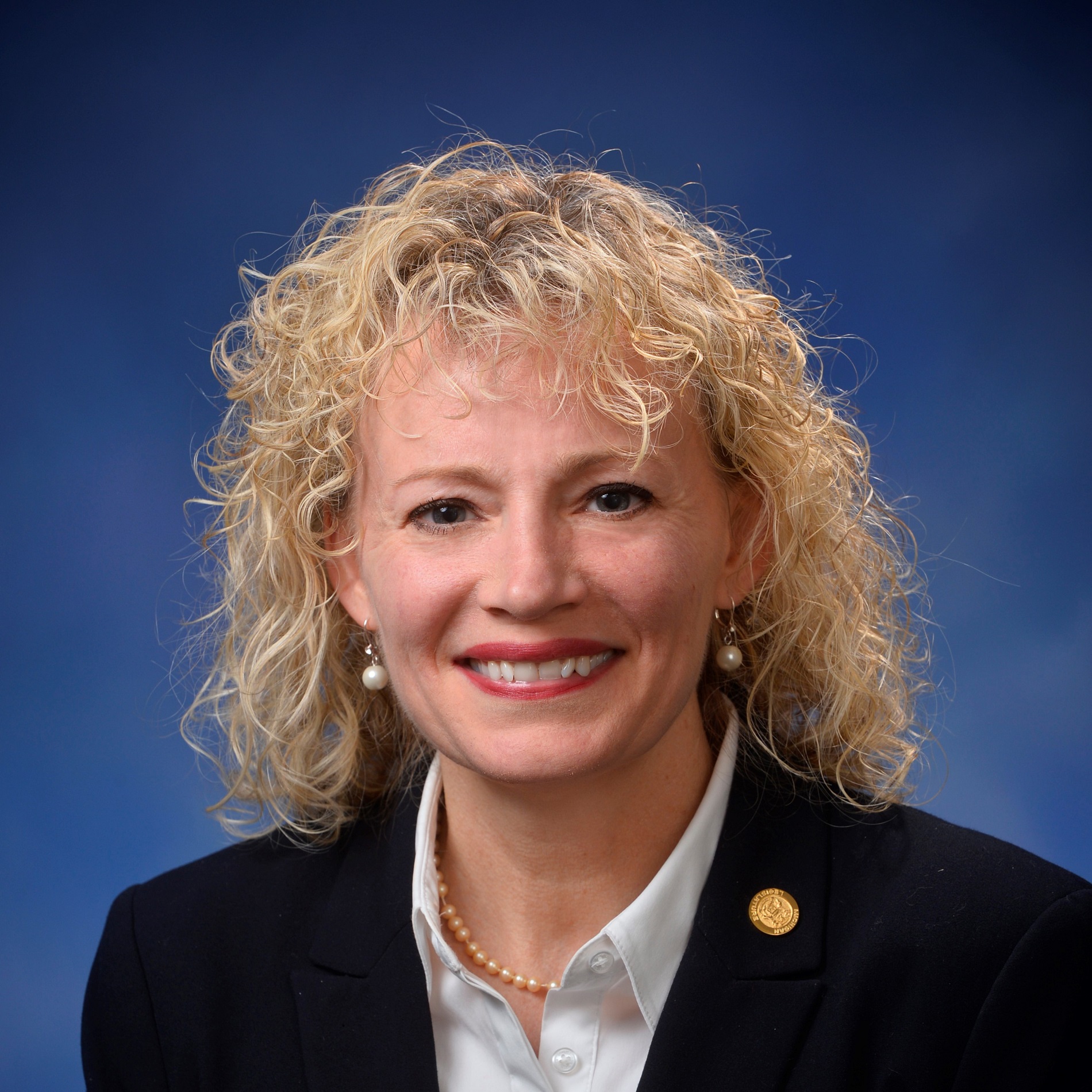 Griffin, of Mattawan, said the measure is part of a comprehensive bipartisan plan to fix problems brought to light by the House’s inquiry into the handling of the Larry Nassar sexual assault investigation.

“Trainers work very closely with young athletes, putting them in a position where they’re likely to pick up on signs of abuse or neglect,” said Griffin, who was a competitive gymnast as a child and has also coached youth sports, including gymnastics. “Increasing the number of adults who are proactive in identifying and reporting abuse will better protect Michigan children.”

Current law requires a number of licensed professionals – including teachers, doctors, social workers and dentists – to report signs of abuse to the proper authorities. A separate measure approved by the House today, House Bill 4108, would add physical therapists and physical therapist assistants to the list.

As a former teacher, Griffin herself was a mandatory reporter.

“The experiences relayed by the young girls involved in the Nassar case hit home for all of us, especially those of us with children,” Griffin said. “I’m proud to be a part of a solution that will help protect young athletes in the future.”

The bills now advance to the Senate for consideration.

Government was meant to be of the people, not one person – and the Michigan Supreme Court rightfully ruled to restore the voice of Southwest Michigan families by confirming that our state’s COVID-19 response needs to be a collaborative effort.