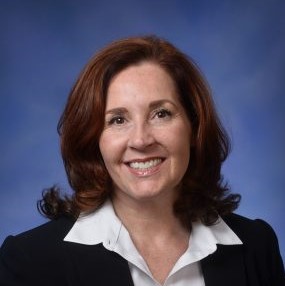 Hornberger’s measure is part of a five-bill package that would eliminate current restrictions and penalties associated with carrying concealed weapons.

“It is important we make sure we are not making criminals out of well-intended, law-abiding citizens,” Hornberger said. “Michigan’s current system easily makes felons out of those who inadvertently break one of the many regulations regarding concealed firearms and the transportation of them.”

States across the country have adopted Constitutional Carry in a push to secure individual liberties. Hornberger said that the U.S. Constitution and the Michigan Constitution are abundantly clear that one has an individual right to self-defense, and for the government to require one to pay a fee to express that right is unconstitutional.

“It makes no sense that you can open carry in the same place where carrying a concealed weapon will land you five years behind bars,” Hornberger said. “A law-abiding gun owner has the right to defend themselves and that right shouldn’t be infringed on by government-mandated licenses and fees.”

House Bill 4774, along with the rest of the sweeping bill package, House Bills 4770-4773, now move to the House Judiciary Committee for consideration.

The House Judiciary Committee has approved state Rep. Pamela Hornberger’s plan to protect the privacy of individuals involved in a divorce filing.

Rep. Pamela Hornberger joined the Michigan House on Tuesday in approving plans to expand the state’s capacity to provide early treatment for COVID-19 patients and address a critical shortage of health care workers, along with several other important initiatives closing the books on the state’s most recently completed fiscal year.

State Rep. Pamela Hornberger voted against a plan recently signed into law because she believes it provides economic recovery to large corporations without providing any benefit to small businesses and local employers, who provide 75 percent of the jobs here in Michigan.