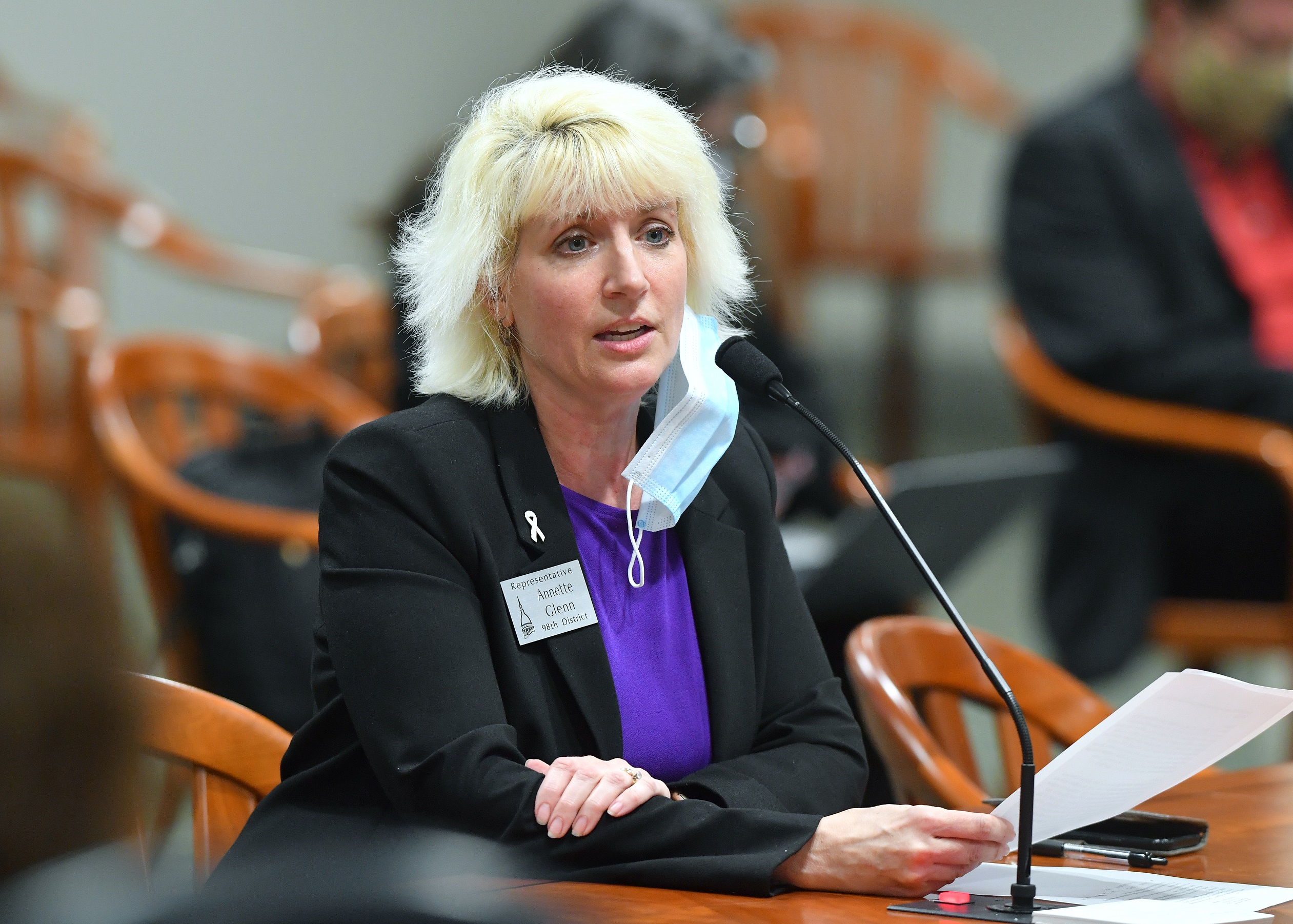 Glenn joined eighteen Republican legislators and one Democrat in signing a June 4th letter urging the governor to make a change as the agency continues to fail thousands of Michigan residents waiting for their unemployment benefits or having problems getting answers about their claims.

Glenn said she has heard from hundreds of unemployed constituents in Bay and Midland counties who are struggling financially because the UIA has failed to do its job.

“UIA officials continue to let down families in Michigan who were laid off because of COVID-19,” Glenn said. “This isn’t acceptable, and it’s time we take immediate action to find a new leadership team from the private sector or government who can competently get people the help they need. We cannot wait any longer.”

In addition to workers being laid off due to COVID-19, Glenn noted recent dam failures have added to financial stress families in Bay and Midland counties.

“These past two and a half months have been difficult for families throughout the entire state,” Glenn said. “And for families here, people are not only struggling financially because of being laid off, but because of devastating flood damage.”

Glenn said she hopes the governor will do the right thing for Michigan families.

“Unemployment agency bureaucrats were obviously unprepared for this crisis and have failed to make the urgent improvements necessary since it began,” Glenn said. “We cannot stand by any longer and hope current UIA officials will finally get their act together, not when we have thousands of families suffering while they’re still waiting to get the unemployment coverage they’ve paid for.”

Rep. Glenn talks about this Saturday, July 30 as the World Day Against Trafficking in Persons. Rep. Glenn has been a leader in combating human trafficking in Michigan over the last several years, and has related legislation under discussion in the House Judiciary Committee and pending on the House floor.