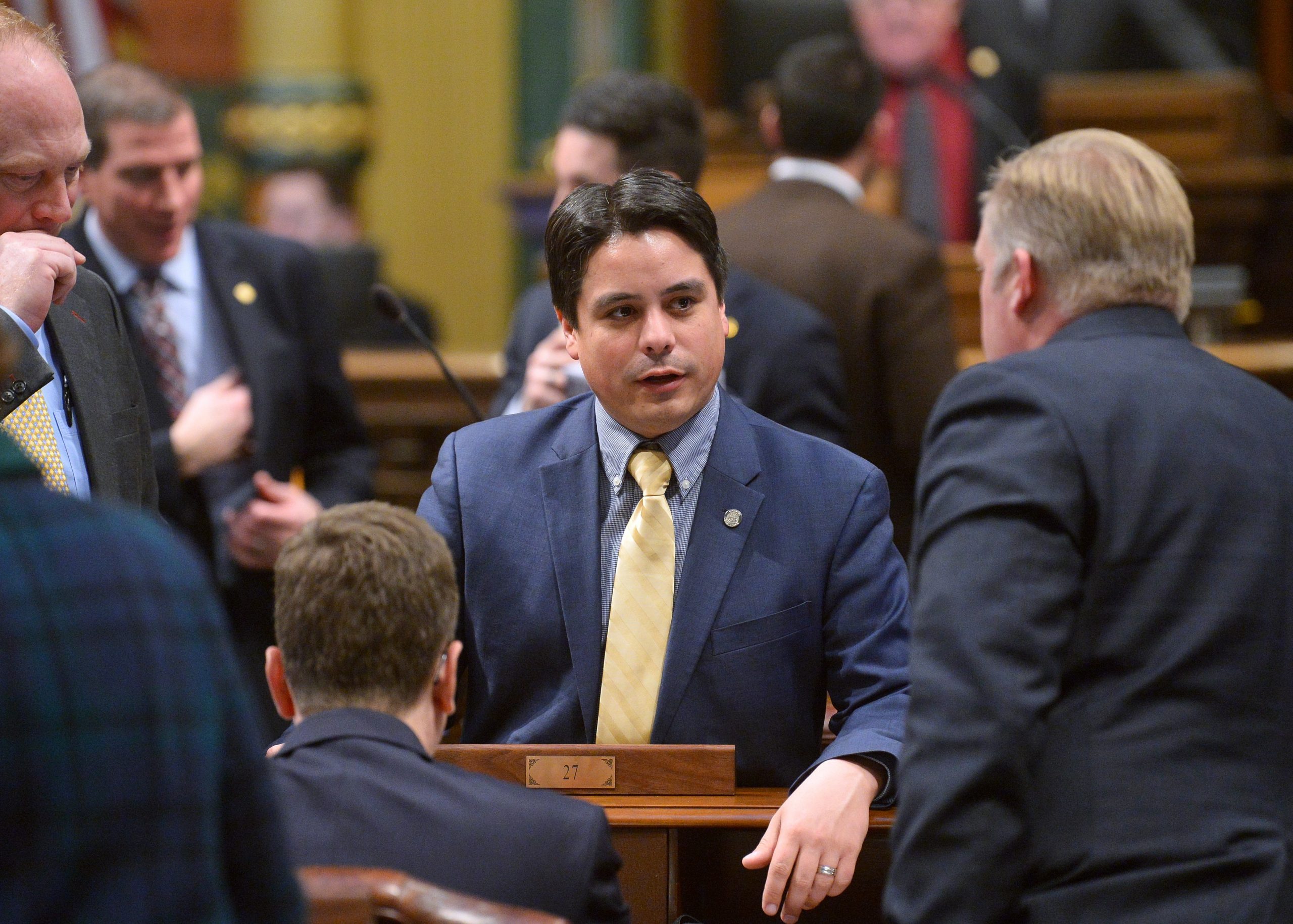 “While I’m pleased that the Governor apparently saw the error in her ways after it became public that her administration was working with partisan political contractors to gather personal and sensitive information about Michigan citizens, this does not mean the Legislature and the people of Michigan are satisfied.

“The Governor must answer the question of how this could happen in the first place,” Hernandez continued. “Michigan citizens still must be given the opportunity to see the contract, know how much money has already been given to firms with partisan political connections, and what personal information has already been gathered by those companies.

“I can’t believe this is the only instance where this administration has made questionable decisions about awarding contracts that may be political in nature during this time of unprecedented executive power,” Hernandez continued. “The people of Michigan, as well as their elected representatives, have so far been left in the dark about how our Governor is making these decisions and that must come to an end.

“I hope that this decision by the Governor signals that her administration may be willing to share more information about how contracts are being awarded and how taxpayer dollars are being used during this crisis.”

Speaking on the House floor on Thursday in his farewell speech to the Michigan House, Rep. Hernandez, the Chair of the House Appropriations Committee, called for a renewed emphasis on protecting future taxpayer dollars.