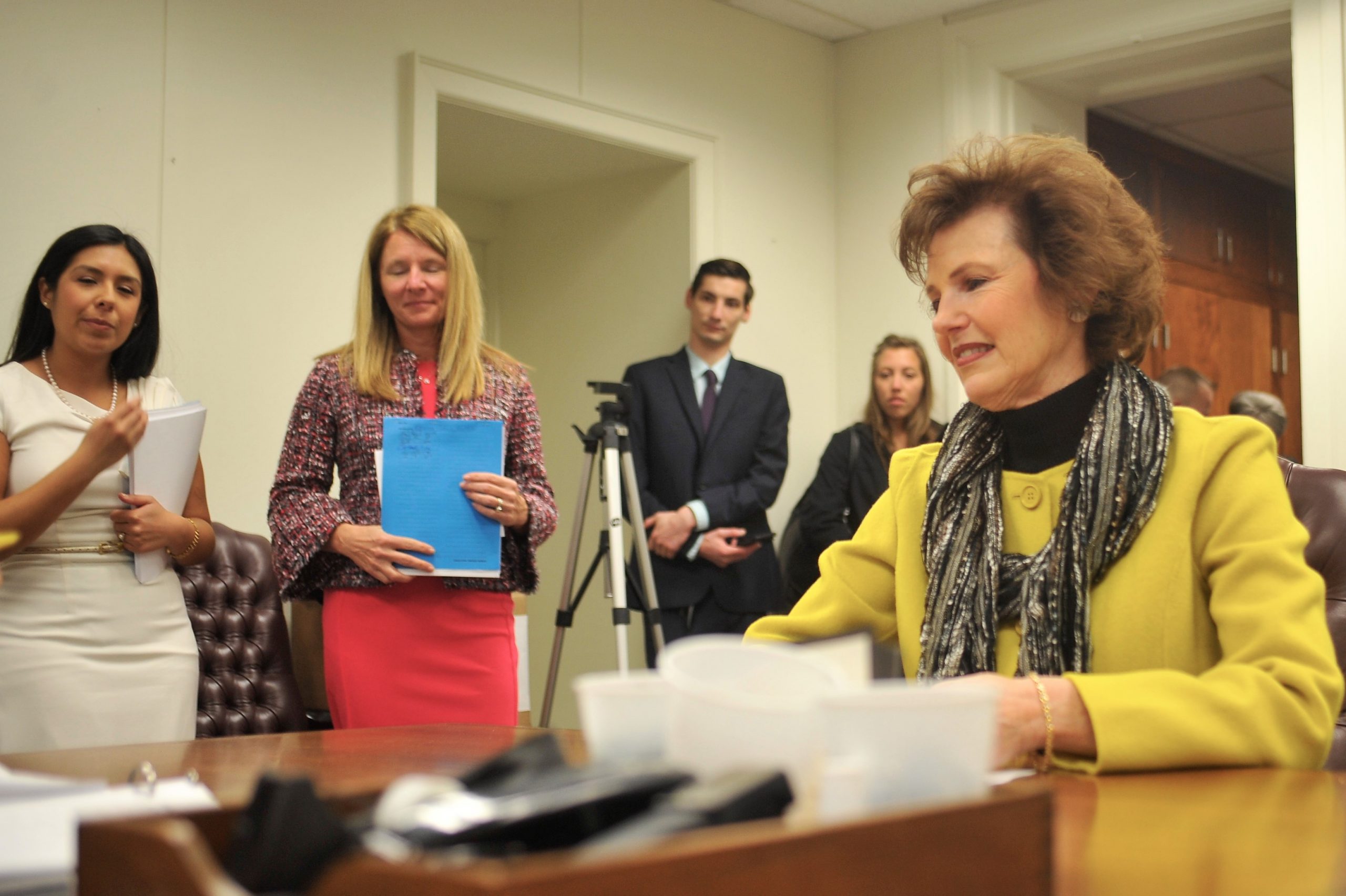 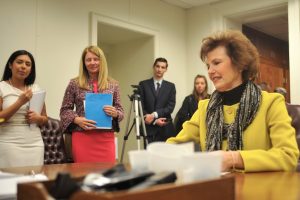 A bipartisan group of state representatives today introduced a comprehensive plan to increase the transparency of state government.

State Reps. Daire Rendon and Vanessa Guerra, who are spearheading the plan, said Michigan is one of just two states that still exempts its governor, lieutenant governor and the Legislature from sunshine laws. The House solution would remove these exemptions and make the government more accountable to the people of Michigan.

“The House sent a powerful message last session when we unanimously approved a similar government transparency plan,” said Rendon, R-Lake City. “I was disappointed to see the package die without reaching the governor’s desk, but we’re not giving up. Making government more transparent continues to be a top priority, and reintroducing the plan on the first day of the new session demonstrates our commitment to getting this done.”

The transparency plan will subject the Legislature to a new Legislative Open Records Act (LORA) and the governor and lieutenant governor to the provisions of the Freedom of Information Act (FOIA).

“Michigan has ranked dead last in the nation for transparency and accountability for a while now, and we’re determined to change that,” said Guerra, D-Saginaw. “This package – and the bipartisan way it was developed – sends a clear message to the people of Michigan that the era of complacency in government is over. Democracy should belong to the people, and this legislation is another opportunity for us to prove that.”

Just like some documents containing sensitive personal information are exempt from disclosure by local governments under the current FOIA law, the new LORA will exempt some records, including letters to and from people in the district, human resources files, and ongoing legislative investigations or lawsuits.

The plan, laid out in House Bills 4007-16, has been referred to the House Government Operations Committee for consideration.